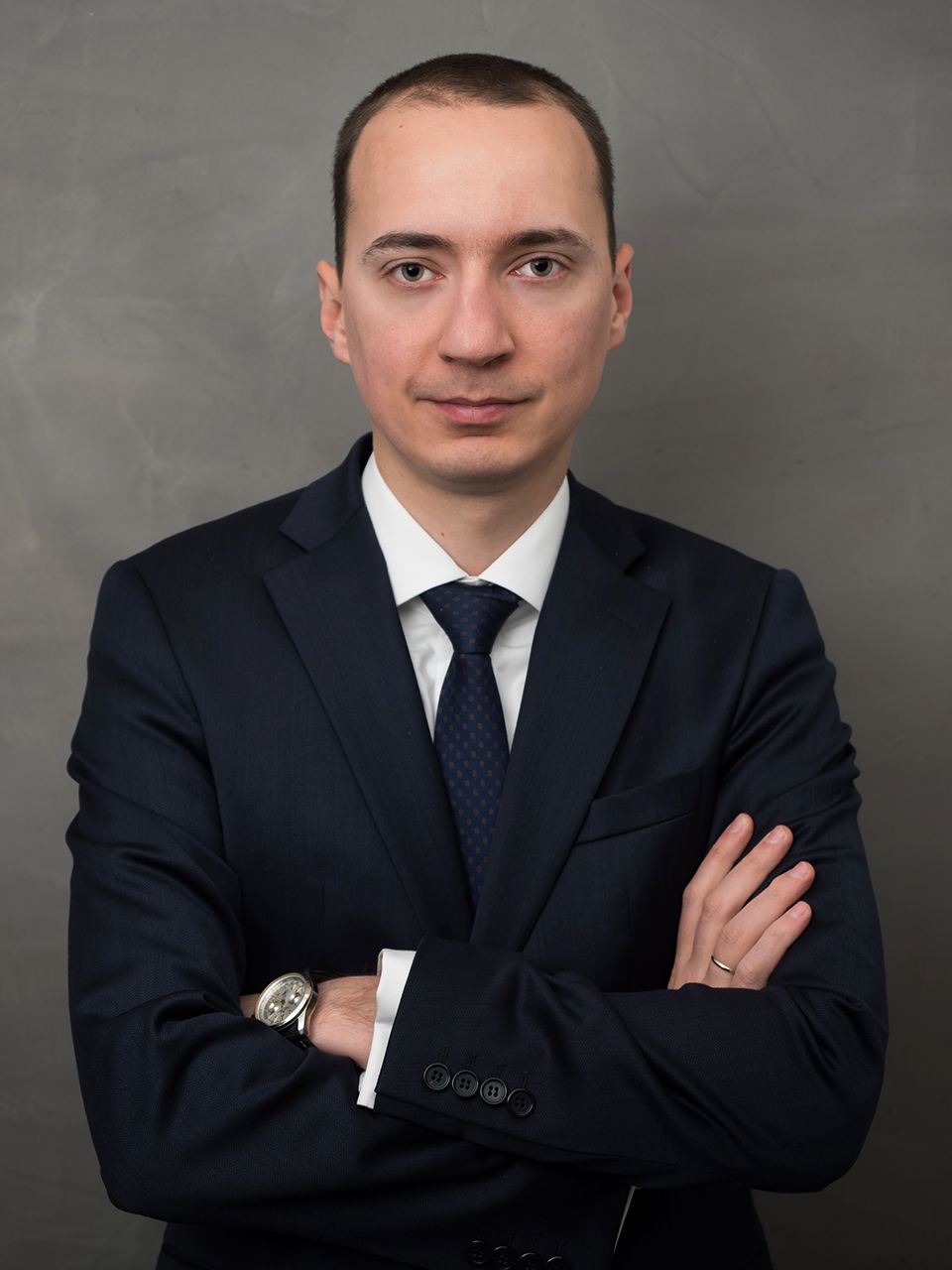 Education:
2005 – graduated from the National School for Ancient Languages and Cultures “Saint Constantin Cyril – the Philosopher”.
2010 – graduated from the Law Faculty in “Lyon 2” University (France) with a Master’s degree in “Comparative Business Law” and a formation in “University of Montreal” (Canada).
2016 – received an educational and scientific degree “Doctor” after a successful defense of a dissertation on “The Abuse of Rights /Notion, Field of Application, Consequences/“ - in Sofia University “Saint Kliment Ohridski”.

Mediator registered in the Unified Register of Mediators at the Ministry of Justice.

This website uses cookies to track how visitors use our website so that we can improve the performance of our site and provide you with a better user experience. By continuing to browse this website, you are agreeing to our use of cookies.